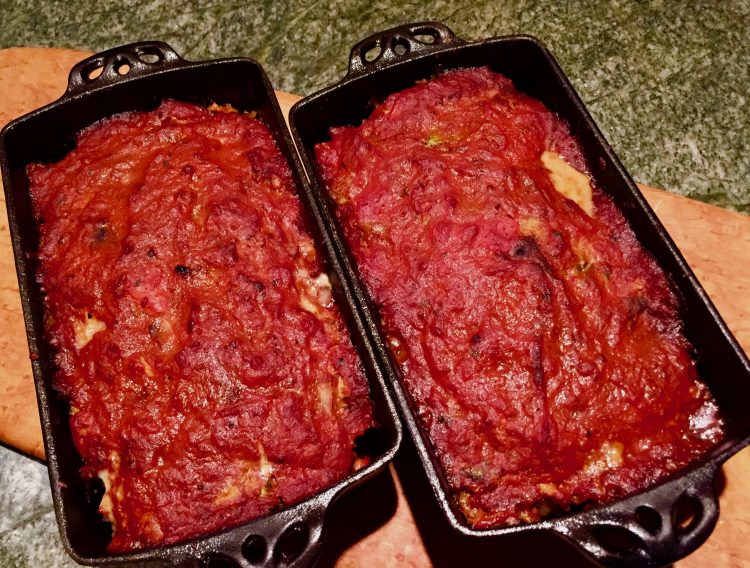 We first saw this gorgeous meatloaf (named Polpettone) in Tuscany, when we came across one of those big glass storefronts you find on the main streets in Florence, and the hill towns, with endless mind boggling dishes of food stretching from the doorway all the way across the wall, behind glass cases, with the whole store a dizzying aroma of umami goodness. When I tasted the amazingly complex flavors of this meatloaf, I instantly realized this was not my mom’s meatloaf. 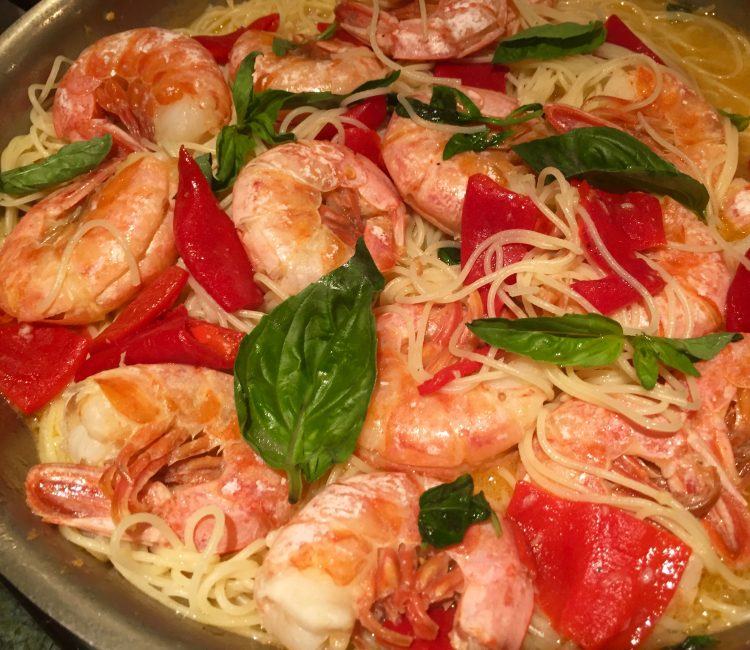 For Rebekah and I, this dish is our most intensely romantic meal… it was the meal that began everything for us as a couple. 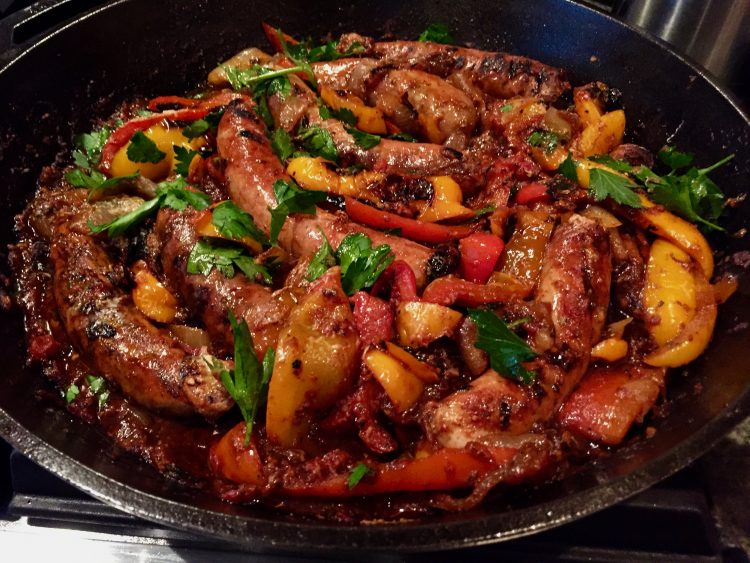 Italian Sausages with Peppers and Onions

The first time I had this classic Italian-American delight was in New York at the Feast of San Gennaro on Mulberry Street in Little Italy. It was a savory revelation, an umami bomb inside some awesome hot toasted and buttered buns. I was hooked for life. 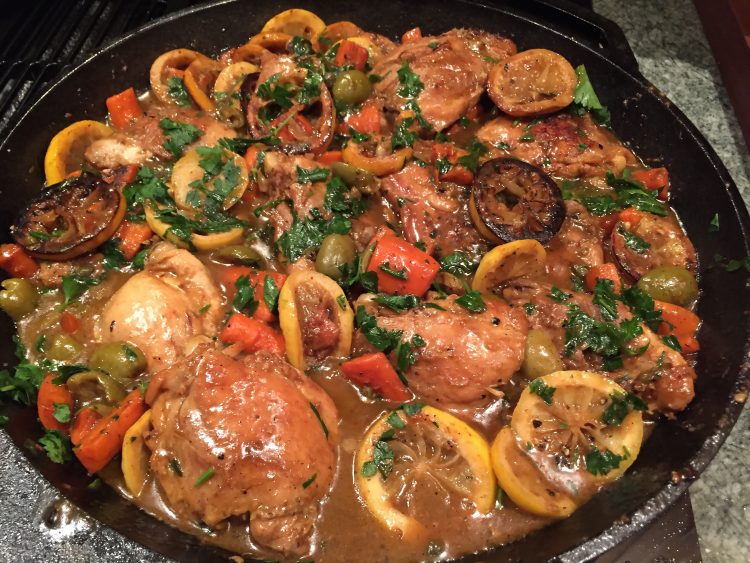 Early in the Tenth Century, the Moors of North Africa conquered Sicily and for more than 200 years they transformed the cuisine of this ancient, once Greek island. To this day, many of the classic Sicilian meals trace their origin to the highly sophisticated Moors, who brought with them oranges and lemons, rice and saffron, cloves and nutmeg, raisins and cinnamon, and crucially they brought couscous to soak up all those exotic flavors. I have always loved the aromatic and intoxicating spices and aromas of the cooking of North Africa, and this meal is a fusion of that exotic cuisine with this haunting and beautiful rugged land called Sicily.